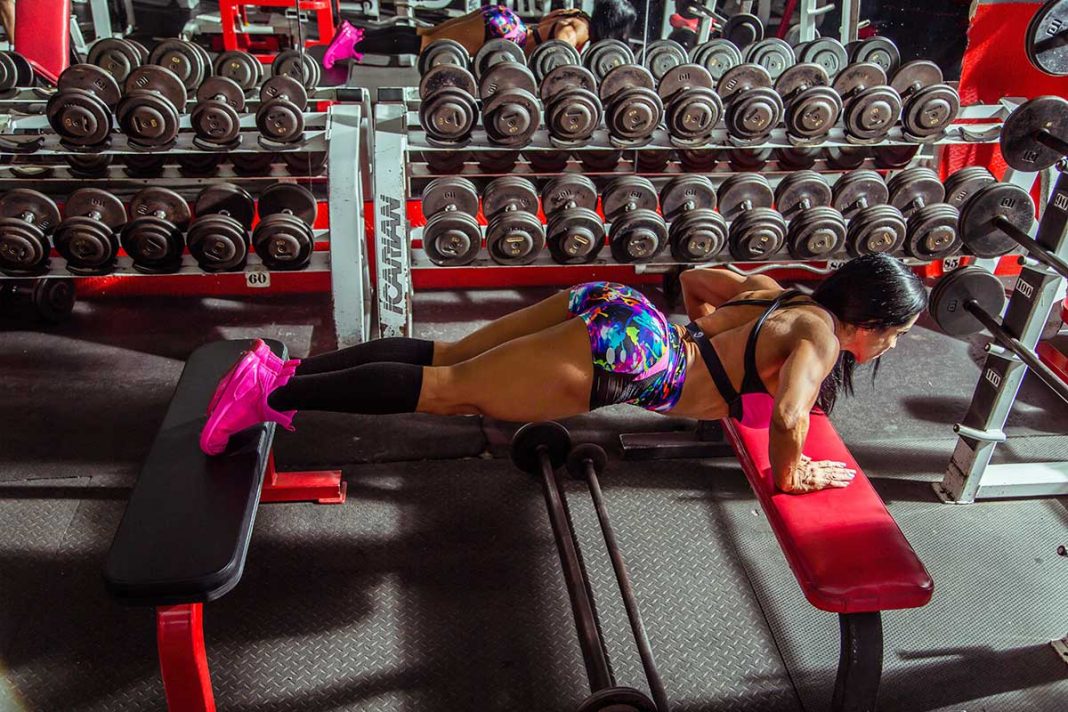 A new study released by the American Heart Foundation has found that resistance exercise is superior to aerobic exercise as a way to get a better night’s sleep. And having a good sleep pattern is important to improve overall cardiovascular health.

What do we mean when we say resistance exercise?

Some people think resistance training is all about the weights, but more generally, resistance exercise refers to anything where you lift or pull against resistance. It could be using kettlebells, a barbell, other weights, or machines such as a chest press or lat pulldown. Using any one of them to carry out a number of repetitions and usually rest in between.

Not often as much of a calorie burner as aerobic activities (like running, cycling etc), but resistance training is seen to be a great way to improve muscular fitness which has massive health benefits.

What was the study?

The study involved 386 adults who were classed as overweight and had a BMI ranging between 25-40. They split them into four different groups where they had to spend 60 minutes, 3 times a week, carrying out their specified exercise:

Can exercise really reduce your risk of type 2 diabetes?

Mobvoi Home Treadmill Review: Should you risk your money on a brand you don’t know?