Can exercise really reduce your risk of type 2 diabetes? 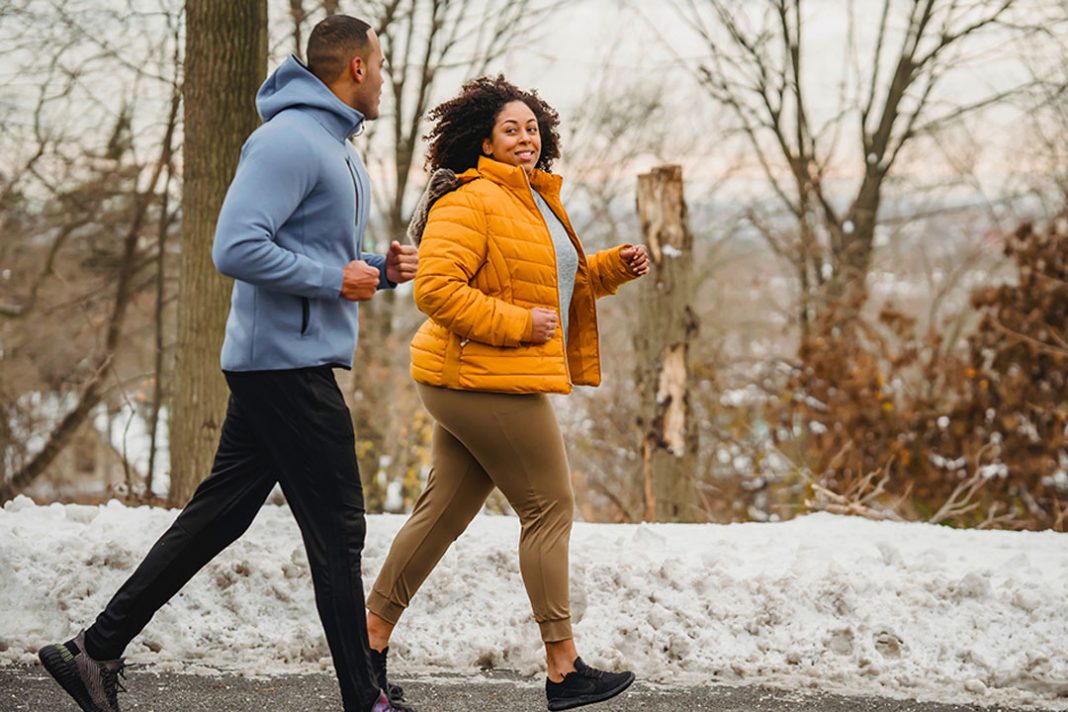 It’s widely considered that regular exercise is good for you, but let’s look a little further than that. Today we will look at specific long term studies into the difference exercise can make to men and women.

First Study [Women] Looking at the effects of increased exercise

A recent study conducted by Diabetes care, a research paper that looked at older Women (4,838 in the sample) who did not have diabetes or symptoms at the start of the test. The age group was looking specifically at older people (median age 78.9) who may typically develop type 2 diabetes later in life.

Breaking down the research further, the study was conducted over a period of up to 7 years, tracking the steps that each person walked on a daily basis using a pedometer, and in addition an accelerometer. This would not only look to count the steps, but also the speed of which the person was walking over this time.

This gave the test effectively three different segments, those who did little exercise on a daily basis and mainly led an inactive lifestyle. Those who carried out exercise but were not given instructions to increase their typically walking intensity. Finally, a group who not only carried out the required steps, but were advised to increase their typically walking speed.

Further conclusions published from the lead author Alexis C. Garduno third-year student at the University of California San Diego (https://ph.ucsd.edu/jdp/) doctoral program in public health. Plus John Bellettiere, PhD, a professor of medicine and public health at UC San Diego, and a co-author on the study:

For women, each 2,000 steps/day increment was linked to a 12% lower hazard rate of type 2 diabetes vs the control group. Although the findings between the insensitivity levels were a little less clear, overall the higher intensity group had the lowest levels of developed type 2 diabetes.

“For diabetes among older adults, our findings indicate that moderate- to vigorous-intensity steps were more strongly associated with a lower risk of diabetes than light-intensity steps,”

Dr. Bellettiere adds that within the same cohort of older women, the team studied cardiovascular disease, mobility disability, and mortality.

A study of physical activity in men vs percentage of those who formed type 2 diabetes was conducted in Finland. The sample size was 8,749, with a median age of 58 and prior testing showed no symptoms of type 2 diabetes.

Unlike the study above, for women the median age was a little younger, being around 58 years. On average, the study also ran for slightly longer time frame (8 years in total). The men were given regular questionnaires to complete that looked specifically at their activities and how often they exercised.

From regular analysis of the data over the period of 8 years, their conclusions were that men who led active lifestyles had a 39% lower risk of developing type 2 diabetes over those males who recorded no exercise on their return questionnaire. After assessment of these active males, they also had increased insulin sensitivity and insulin secretion.

What can we conclude from these findings for both male and females?

These tests specifically looked at exercise and it’s links to type 2 diabetes. It evidently backs the argument from the general medical world that regular exercise reduces the chances of getting type 2 diabetes. Highlighting the word regular in the statement, 20-30 minutes per day is more beneficial than 60 minutes twice a week.

Although the study was conducted on older generations of males and females, we would like to highlight that any age group can develop type 2 diabetes and regular exercise is important for all ages.

In addition, we would like to add that diet is also another major factor and a good mixture of fruit, vegetables, protein, carbohydrates and fats will aid in the prevention of contracting type 2 diabetes later life. Food labelling has got better and try to limit the number of takeaway foods and junk foods (high in sugar, salts or fats).

NEXT STEPS: How much exercise is needed to prevent type 2 diabetes?

It is recommended that 120 minutes of moderate intensity exercise is performed each week. However, 90 minutes is the point that from the studies prove that you would begin to see the benefits.

Age is also a key factor, as you get older, the required energy costs become higher for the same movement. As a young or middle age person, a sport or high intensity workout would be required. An older person would get the same benefit from a brisk walk around their local park for 20-30 minutes.

Exercise need not be a chore, you don’t need to spend hours in a gym. Just a brisk walk around a park, or taking the kids out somewhere usually means you have 60 minutes of exercise just chasing after them.

Mobvoi Home Treadmill Review: Should you risk your money on a brand you don’t know?